A downloadable game for Windows, macOS, and Linux

You were tasked with investigating a possible murder at the palace party. Your aim is to talk to the invitees, sort out the suspects and find the culprit with the help of witnesses after a possible murder.

In order to download this game you must purchase it at or above the minimum price of $8 USD. You will get access to the following files:

Starting off, the visuals of this game caught my attention immediately and was surprised that it was suddenly set at a price of $0.00 so I immediately went to try it out. Regarding the game, I liked its simplistic yet beautiful background but I felt that the game can be improved by maybe having more game mechanics involved in the game. For instance, instead of just walking around and asking people for clues, maybe have the protagonist go around looking for clues such as a murder weapon or maybe fingerprints that needs time to be analysed before finding out who the murderer is, during that time period, killer is chasing after protagonist etc.

Overall, this is a great simple casual mystery game to play and I would be interested to play this game again if the game becomes more difficult in the future :).

Thank you for your review and your gameplay video. You can investigate crime scene and at some point murderer can interact with you.

The game may have some updates in the future too!

The style was cool and I liked the mechanic once I got used it it. This game is a little unpolished and a bit confusing, but once you figure it out (and read the instructions before you hit "New Game") then it becomes a little more clear. The NPC's are a little buggy in that they twitch around a lot once you discover the body. Overall though, I liked it!

Do you need help?

Thank you for your nice comment! Instructions a bit more confusing but you can click tips and get some instructions too. And NPC's become weirdos once they saw a body... 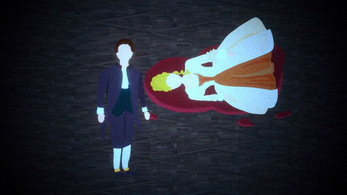 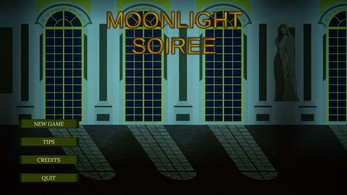 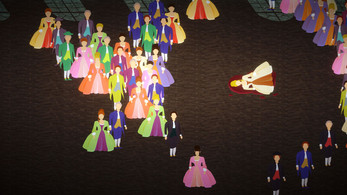 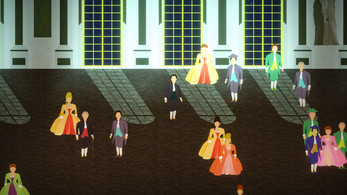 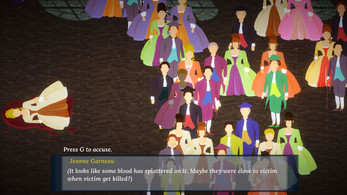